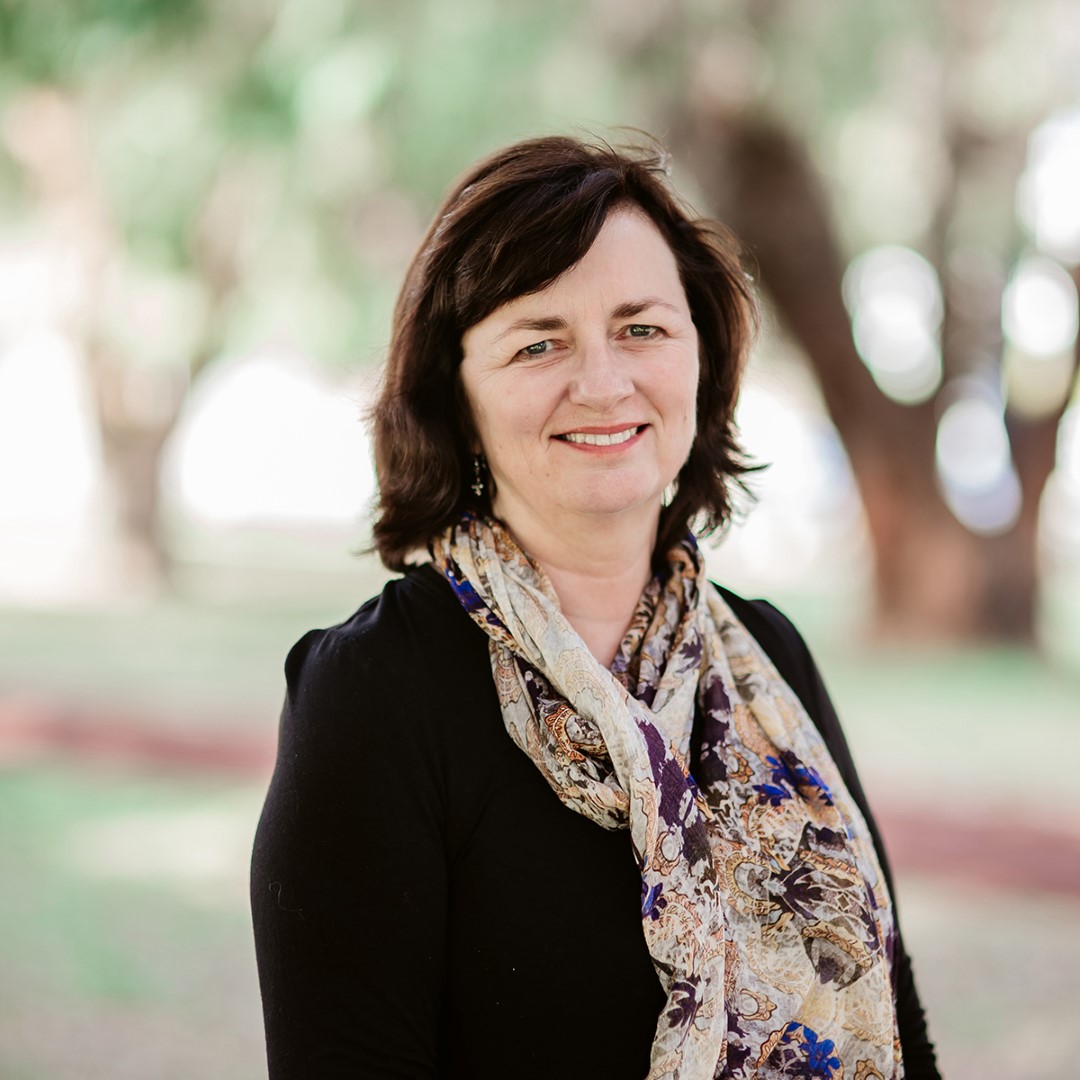 Diana first became inspired to study Speech Pathology following the birth of her twins, who both experienced language delays and required speech therapy. Whilst studying for her degree at Curtin University, Diana worked as a Research Assistant and was involved in studies relating to children and adults who stuttered. Graduating in 2007, Diana went on to work in schools for children with disabilities and in hospitals, working with patients dealing with communication and swallowing disorders as a result of illness or injury as well as those in aged care rehabilitation.

Since joining the TLC-WA team in 2010, Diana has found her time working with young children extremely rewarding. She is passionate about fostering a ‘have a go’ attitude and relishes the opportunity to support children as they grow in ability and confidence. Diana has a particular interest in the areas of early language development, verbal dyspraxia, stuttering and pre-literacy skills. She strongly believes in the importance of making all therapy sessions fun for both her clients and their families, as well as building a caring and trusting therapeutic relationship with them. Diana’s twins are now all grown up and thriving and Diana spends her spare time catching up with family, walking her two beloved dogs and indulging her passion for interior design. She also takes art and Reformer Pilates classes as well as travelling to Paris annually to visit her daughter who dances with the Moulin Rouge.

Go back to the team page

We are very pleased that we are currently able to provide face to face services to all our clients, both at the clinic and in the wider community. It is essential that we all remain vigilant and observe all protocols to keep everyone safe and free from COVID-19.
Please note TLC WA, will continue to ensure all precautions remain in place regarding infection control to minimise the risk of community transmission. It is vital that that we all play our part in reducing the risk of transmission, therefore we ask that you do not attend the clinic if you, or any of your close contacts, have ANY signs of illness. If you do attend the clinic, please always check in with our QR code and wherever possible maintain your distance. Masks must be worn at all times by team members and families including children in Year 3 and above attending the clinic. Therapists are permitted to remove masks during therapy sessions where "the nature of a person's work...means that clear enunciation or visibility of the mouth is essential". Parents/caregivers who remain with the child must, however, keep their masks on. Current infection control measures require all sessions to be closed 5 minutes early so that all equipment, furniture and door handles can be wiped down before the next client enters the room. Your understanding regarding this essential service is appreciated.
Please be reassured that we will continue to support and provide services for all our clients during these difficult and challenging times. If you have any questions please either email reception@tlc-wa.com.au or call us on (08) 9301 1154. We will respond to all enquiries as soon as possible.
Keep your distance, stay safe, stay well and we will all get through this together.
With best wishes
Diana Chivers, Director